Located on the west side of the Santa Clara Valley, directly west of San Jose, Saratoga is known locally for its suburban small-town feel, wineries, and high-end restaurants. This area was earlier inhabited by the Ohlone Native Americans. European settlers imposed a displacement and created a settlement of what is now Saratoga in 1847, when William Campbell (father of Benjamin Campbell, the founder of nearby Campbell, California), constructed a sawmill about 2.5 miles southeast of the present downtown area.

The city is one of the most wealthiest city in the United States. Saratoga is home to many executives from nearby Silicon Valley tech companies. 70% of Saratoga households have an income greater than $100,000. Union Pacific Railroad operates freight through the region. The rail line travels parallel to Route 85. Saratoga has no passenger train service: it has minimal bus service. Saratoga also has a zoning code aimed at preserving a semi-rural appearance. Saratoga emphasizes its semi-rural appearance by foregoing street lights and sidewalks on most residential streets. This contributes to Saratoga's high housing costs. The Blue Hills neighborhood of Saratoga has many hiking trails for use by residents that are owned by the City of Saratoga. Various public school districts serve Saratoga. 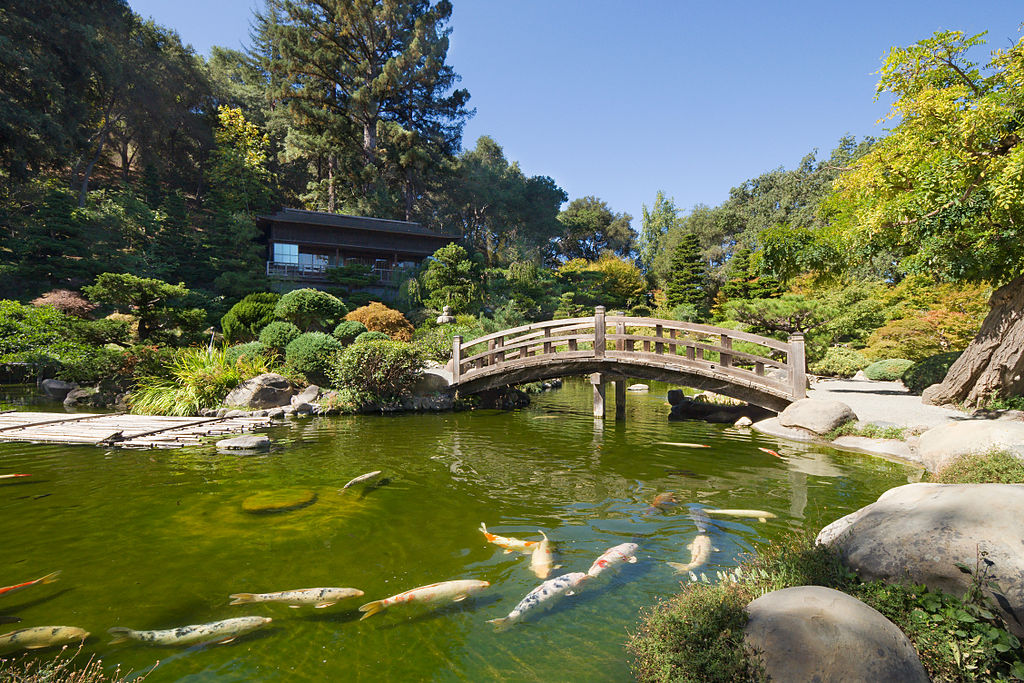